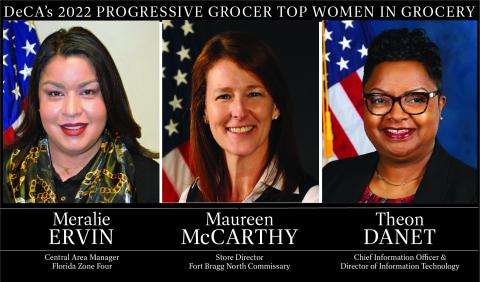 “I am so pleased to extend my congratulations to Maureen, Meralie and Theon. It’s quite a prestigious honor for them and for DeCA, especially during this challenging year,” said Bill Moore, DeCA director and CEO. “It shows their hard work and achievements are noticed, appreciated and valued by their peers in the grocery business.”

McCarthy began her commissary career in 2006 as a store worker in the RAF Lakenheath Commissary in England. Her career is highlighted by a series of progressively responsible assignments in six different commissaries in Japan, England and throughout the Carolinas.

She has served as the store director at Fort Bragg North in North Carolina since October 2020, having previously held top three management positions at Kadena Air Base, Okinawa, and Marine Corps Air Station Iwakuni in Japan; and Fort Bragg South.

Her strategic outreach and engagement efforts to address food insecurities, healthy food access to military members and education opportunities through the creation of the commissary classroom for stakeholders are a few of her ongoing partnerships with the Fort Bragg community.

Beginning as a sales store checker for the commissary at Worms, Germany, in 1994, Ervin embarked on a long and evolving career with DeCA, and is a two-time “Top Women in Grocery” honoree, receiving this honor previously in 2020.

She has held multiple assignments throughout Germany, store manager and store director positions in New Jersey and Virginia. Most recently she served as store director for Naval Air Station Jacksonville, Florida, before moving to the Zone 4 manager position in 2021, where she provides oversight to 11 commissaries in Florida and Georgia doing approximately $220 million in sales annually.

As DeCA’s CIO, Danet is responsible for all Agency IT operations supporting over 235 commissaries and 15,000 employees around the globe and was instrumental in accelerating DeCA’s ecommerce rollout to 100 percent completion in six months.

DeCA’s winners were recognized in the June print issue of Progressive Grocer magazine, as well as on progressivegrocer.com. The magazine will further honor the winners at a celebration to be held in Orlando, Florida, in November.

“All of these women are mission-driven leaders who embody the leadership qualities that are moving the Defense Commissary Agency forward – by finding and implementing creative solutions, increasing operational efficiencies and mentoring future DeCA leaders, all while understanding the unique role we play in serving our deserving patrons,” said Moore. 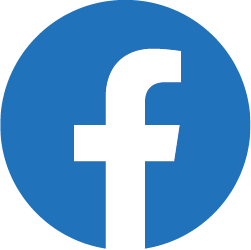 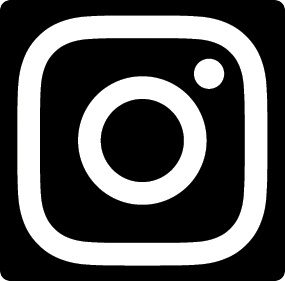 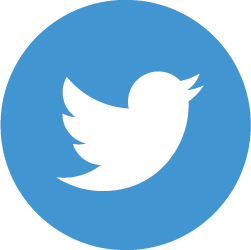 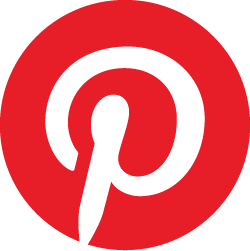 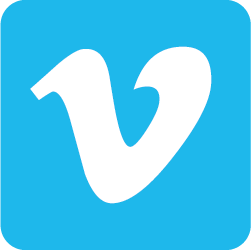 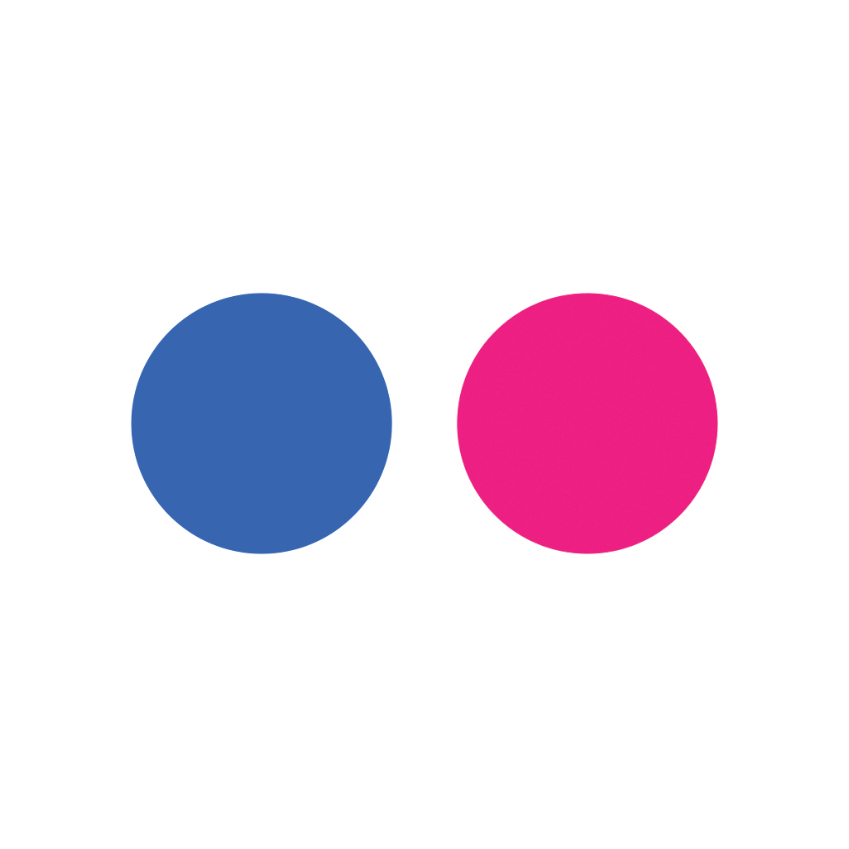